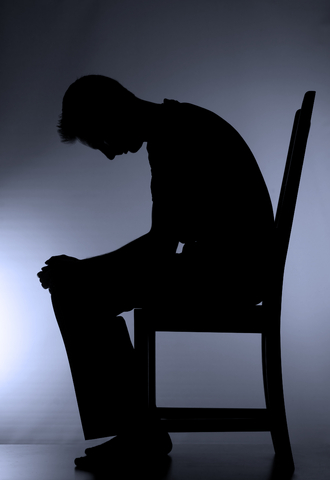 I came across Imam al-Dhahabi’s citing of the letter below which reminded me of the humility of our true scholars.  In an age of pomp, titles and entourages it is refreshing to read and more so meet living examples of humility.

A recent example which comes to mind was meeting Shaykh Ali al-Maini, an  elderly Shafi jurist of the Sohar region in Oman (about whom InshAllah I hope to write more about in the future).  I met Shaykh Ali in his home  after he was pointed out by a local as being one of the people of knowledge of the area.  Despite literally turning up unannounced on his doorstep he welcomed me in warmly, and when I mentioned that I came to know of him because of his being known as a scholar he replied:

“All the ulama of this area have died, this area used to be full of scholars, now no one is left, we are only trying to be students of knowledge, my circle of fiqh is only for us to do collectively study”.

Afterwards when I spoke to one of the Shaykh’s students he told me that Shaykh Ali had taught the Minhaj al-Talibin to students and was a firmly grounded in Shafi fiqh.

“Jafar bin Burqan said:  The virtue and righteousness of Yunus bin Ubaid reached me.  I wished to write to him and ask him [about this].  He wrote to me:

“Your letter has reached me asking me to write to you about what I am upon.  I will tell you that I remonstrated with my nafs for it to love for people what it loves for itself, and detest for them that which it detests for itself.  But it was far from this.  Then I remonstrated with it another time to leave the mention of them (people) except with good, but I found fasting on a hot day easier  upon (my nafs) than that.  O my brother, this is my condition.