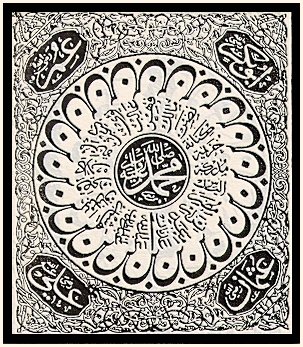 Salam.  Some of you may be familiar with Allamah Ibn Taymiyyah’s minority and much criticised position regarding  the ziyarah of the grave of the Prophet (Allah bless him and give him peace).  However I found the following beneficial quote cited in the introduction to a recent edition of Imam al-Subki’s classic ‘Shifa al-Siqam’ which was authored in defence of the majority Sunni position on the issue of ziyarah.

What should be noted is that Ibn Taymiyyah has no problem with formulating the intention to travel to Masjid al-Nabawi al-Sharif, after which one makes the ziyarah of the blessed grave (Allah enable us to realise this intention in the near future).  Thus we find his student Ibn Abd al-Hadi quoting his teacher in his rather problematic work in defence of his teacher, and in refutation of Imam al-Subki saying (p.17):

He [Ibn Taymiyyah] Allah (the Exalted) have mercy on him said in some of his manuals on Hajj rites (manasik): If he nears the city (Madinah) of the Prophet (Allah bless him and give him peace) before or after Hajj, then he should say what we have mentioned previously.

When he enters he should bathe as stated by Imam Ahmad. When he enters the masjid he begins with his right foot and says: In the name of Allah, Blessings and Peace upon the Messenger of Allah, O Allah forgive my sins and open for me the doors of your mercy.