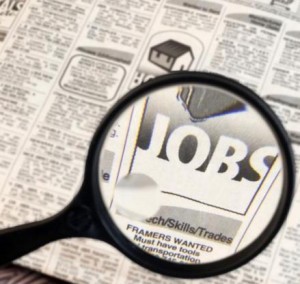 Thinking recently about work, whilst looking through the Mishkat al-Masabih I found the following discussion which might be of interest.  Under the commentary for hadith 2759:

“Miqdam bin Madi bin Karib said, “The Messenger of Allah (Allah bless him and give him peace) said: No one has ever eaten food better than (the result) of his own work.  Indeed the Prophet of Allah Dawud (Upon him be peace) would eat from the his own work.”

“Al-Mazhar said, in it is an encouragement to lawful work, for it consists of numerous benefits, from them being:

The attaining of benefit for the one working by his gaining a wage if he works for someone else.  And by his increasing his capital wealth if the work is to trade.

And from them is providing benefit for people by facilitating for their means such as clothing and stitching.  And the likes of these which are obtained by effort such as planting, cultivating crops and fruit.

And from them is the breaking of the self by means of it such that its oppression…is lessened.

And from them is that he avoids the debasement of asking and relying upon another.

It is a condition for the person working that he believe that the provision (rizq) is not from the work, rather it is from Allah, the Generous, Provider and Possessor of Immense Power…working is from the Sunan of the Prophets…”