Indian Chain for The Dalail al-Khayrat and Qasidah al-Burda 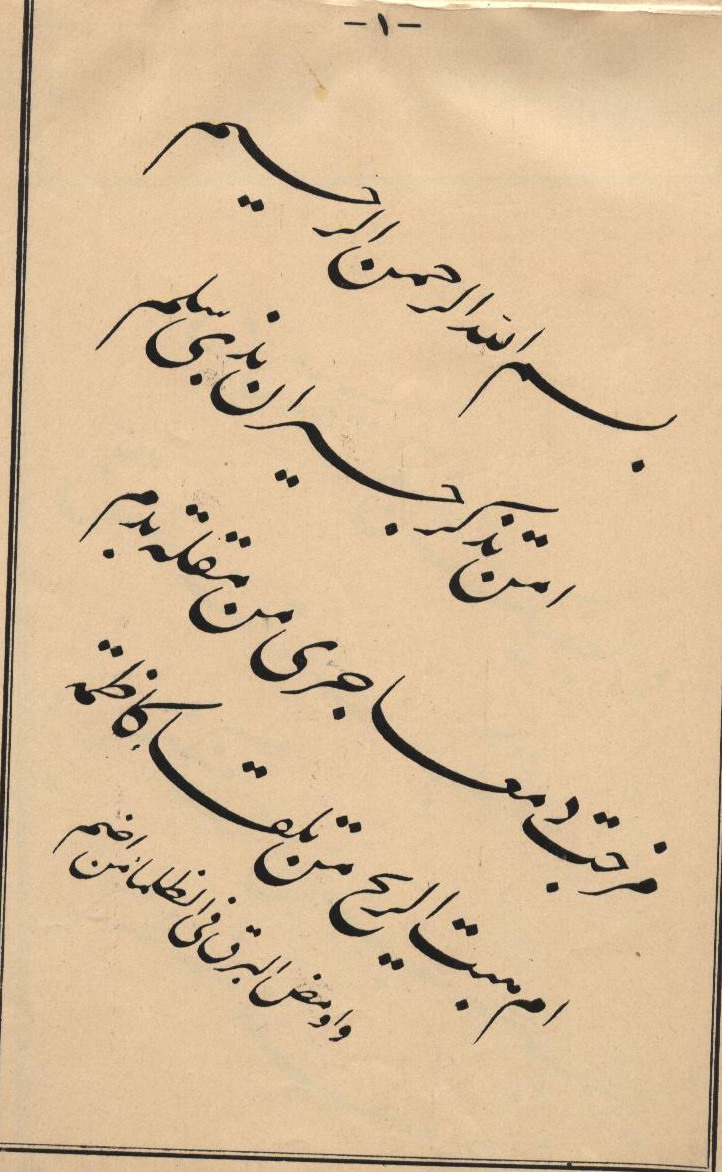 The ‘Dalail al-Khayrat’ and ‘Qasidah al-Burda’ are two devotional texts which continue to be immensely popular in the Indian subcontinent (and in the West by means of the descendants of Muslims from this area).  I found some chains of narration for these two texts in the ‘Al-Intibah fi Salasil al-Awliyah’ of Shah Waliullah which may be of interest to readers, not least because the almost all of the chains of hadith transmitted today to Madrassa students in the Indian subcontinent link back to Shah Waliullah al-Dehlawi.  Shah Sahib said in his aforementioned work citing his chain for the ‘Dalail al-Khayrat’:

As for the Dalail al-Khayrat, our Shaykh Abu Tahir informed us of it:

From his father Ahmad

From his grandfather Muhammad

From his father’s grandfather Ahmad

From its author the noble Sayyid Muhammad bin Sulayman al-Jazuli, Allah have mercy on him.

As for the Qasida Burda, Abu Tahir informed us of it:

From its author Sharaf al-Din Muhammad bin Saeed Hammad al-Busiri, Allah have mercy on him.