The Importance of Studying the Fiqh of Inheritance 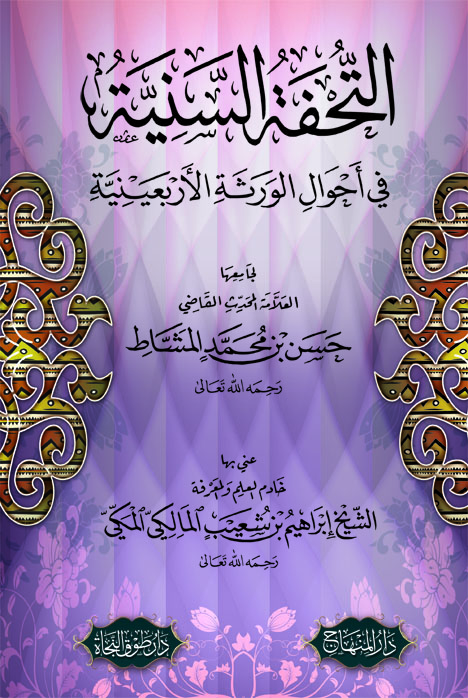 There are many courses being run in the UK on various topics related to islamic studies such as tafsir, the fiqh of worship, hadith etc, but very few on the topic of the fiqh of inheritance.  When reflected on, this phenomenon is a little odd as the fiqh rules which relate to the division of property upon the death of a person apply to every Muslim and it could be argued in terms of importance and priority perhaps rank higher than many of the courses being delivered throughout the UK.

The importance of these rules and their study is emphasized in the Quran with its detailed exposition of inheritance shares and in the Sunnah such as in the following narrations:

The Prophet, (God bless him and give him peace), said:

“Learn inheritance and teach it for it is half the knowledge and it will be forgotten, and it is the first thing to be ripped from my Ummah” (Ibn Majah 2710).

He (God bless him and give him peace) also said:

“Learn inheritance and teach it to people for I am a mortal being and knowledge will decrease until two people would differ amongst themselves over inheritance, but wouldn’t find an arbitrator” (al-Nasa’i 6305).

We are therefore pleased to announce a new beginners course on learning the rules of calculating inheritance shares by means of studying forty of the most common inheritance scenarios.  We will inshAllah be studying a text authored by the recent great scholar of Mecca, Shaykh Hasan al-Mashat.

Further information and registration can be found on the following link: