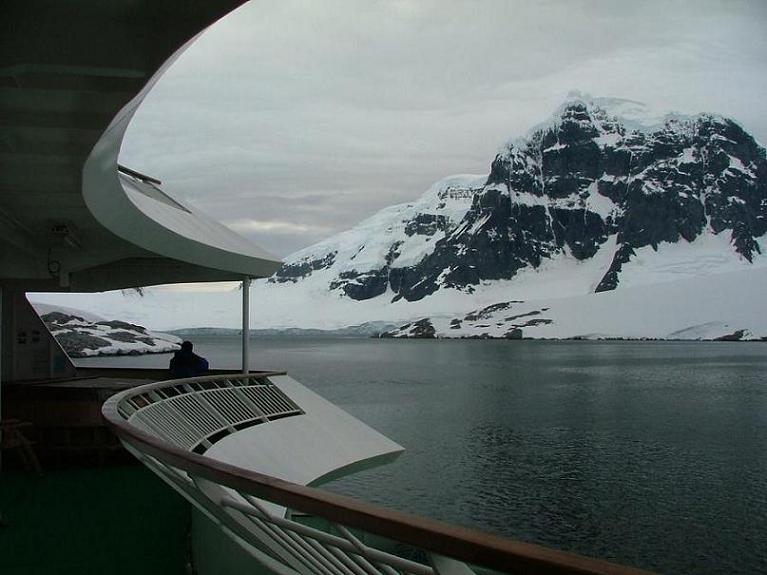 I recently saw this interesting discussion in the commentary on Imam al-Bukhari’s Adab al-Mufrad by Shaykh Fadlullah al-Jaylani, a former lecturer at the Jamia al-Uthmaniyyah in Hyderabad, India.  The hadith which he comments on is as follows:

Shaykh Fadlullah in his commentary (1/478) writes:

“(Mixes) but the mixing is not except with the pious due to the words of the Prophet (Allah bless him and his family and give them peace):  ‘You should not keep the company of except a believer and your food should not be eaten except by the pious.’

You will not keep the company of nor eat with except those whom you mix with and sit with and visit you often.  Mixing varies with different situations.  The related evidences encouraging meeting are interpreted to that which relates to the obedience of the Imams and leaders of the religion…

As for being amongst people and being seperated then those who know of his being self sufficient in relation to their living and preservation of his religion, then it is superior for him to refrain from mixing with people with the condition that he adheres to the congregation (jamaah), giving greetings, replying to them, [fulfilling] the rights of Muslims from worship, attending their funerals and its like.

What is desired is the leaving of unnecessary company due to it busying the mind and wasting time away from important matters.  Meeting others is at the level of lunch and supper, such  that he takes from it that which is necessary, and this is more relaxing for the body and heart.  Al-Qushayri said:  The way of those who prefer solitude is to believe in the safety of people from his harm, and not the opposite.  For the first is the result of his debasing himself which is an attribute of humility, and the second is his seeing that he has a merit over others and this is an attribute of the arrogant. (al-Fath)

Al-Qushayri said:  Seclusion is an attribute of the select…there occurs in mixing usually backbiting, showing off, disputation and being influenced by bad character traits.

Al-Junayd said: Enduring solitude is easier than indulging mixing [with people], it is so because enduring solitude is busying onseself specifically and rejecting that which it [the self] desires as opposed to mixing with people with their varying characters, desires, objectives and that which emerges from them from harm and that which he requires from forbearance and overlooking.  Yes mixing becomes necessary in order to seek knowledge or work (al-Qastallani:  Chapter on solitude being a relief from bad company, volume 2 page 271)”