Raising Hands in Dua After the Prayer – Hanbali School 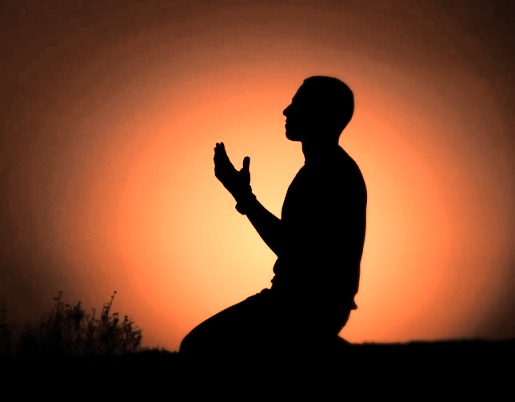 An important principle of orthodox Sunni Islam is that we respect the four schools of law (Madhabs).

When matters of possible dispute arise – such as if something argued to be bidah or shirk – we examine what the fatwa positions of the four madhabs are on these issues. If we find that one of the madhab’s fatwa position is that the issue is NOT bidah nor shirk, we then know that there is leeway in the matter, and we cannot condemn others for the position they follow.

One of these issues is the raising of the hands in dua after the prayer, for which different viewpoints exist in Sunni law. For the young men of High Wycombe (and beyond) hasty in their rushing to judgement on this issue, we will share the following quotes from the Hanbali school. A Hanbali can follow the rulings below without any blame nor condemnation.

Imam Ibn Muflih al-Hanbali after mentioning it is desirable make dua after the prayer said in Al-Furu 1/401:

From the manners of dua is to spread out the hands and raise them to the level of the chest.

The Imam makes dua after the Fajr and Asr prayer due to the attendance of the angels, meaning the angels of the day and night at those times, and their saying ‘Amin’ to the dua. This makes the dua more likely to be answered, and likewise he should make dua after the other prayers, because from the times of prayer being answered is after the performance of the obligatory salat.

Qadi Abu Yaala said in Jami al-Kabir: The apparent meaning of the statement of [Imam] Ahmad is that it is Sunnah for the Imam to make dhikr and dua in a loud voice after the obligatory prayers, to the point that those praying behind him can hear, and he does not go beyond this.

The above is based on an answer given by the Saudi Hanbali scholar: Shaykh Salih al-Asmari.