Shaykh Muhammad Muntasir al-Kattani (Allah Have Mercy on Him) 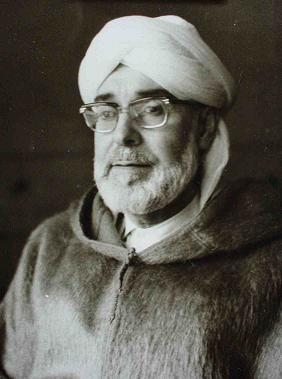 His son Shaykh Muhammad Zamzami al-Kattani described him as:

Our Shaykh, the scholar, the most learned, the jurist, knowledgeable hadith specialist, the remainder of the predecessors (salaf) and example for those who came after (khalaf) the Musnid of the Maghrib.

Birth And Upbringing
He was born in Madinah al-Munawwarah on the 12th of Rabi al-Awwal in the year 1332 Hijri.  He was raised under the care of his father and grandfather.  He moved in the year 1338 Hijri to Syria along with his father and grandfather.  In the year 1345 they moved once again, this time to Fes, the same year in which his grandfather passed away.  Shaykh Muntasir then travelled to Egypt in the year 1352 Hijri to study at al-Azhar, after finishing returning back to Fes.  Due to restrictions imposed by the colonialists in Morrocco he travelled to Damascus, then the Hijaz and took up residence in the Haramain moving between Makkah and Madinah whilst teaching in both places.  This continued to be his place of residence until the year 1409 Hijri when after an illness he returned back to Morrocco.

From the Makkan Scholars: The Musnid of his age Muhammad Yasin bin Muhammad Isa al-Fadani al-Makki and others.

His Works
In Tafsir: ‘Tafsir al-Quran al-Karim’:  In four volumes, he reached in it halfway to Surah al-Isra.  The rest of it remains recorded on auio tapes which took place in his lessons in the Makkan Haram.

In the science of Hadith: ‘Takhrij Musnad Imam al-Qudai’:  In two volumes, he completed in it the referencing of his grandfather Shaykh Muhammad bin Jafar.
‘Sharh Takhrij Musnad Imam Ahmad’:  He completed 19 volumes of it.
‘Al-Muaqqab fi Rijal al-Hadith’: A wok related to Hafidh Ibn Hajar’s ‘Tahdhib al-Tahdhib’, it is in one volume.
‘Al-Mustadrak fi al-Hadith al-Mutawatir’:  A work related to ‘Nazm al-Mutanathir’ of his grandfather, it is in one volume.
‘Takhrij Ahadith Tuhfa al-Fuqaha’ of al-Samarqandi:  He worked on this with Shaykh Wahba al-Zuhayli, and it is published.
He compiled the ‘Musnad Imam Baqi bin Mukhallid al-Andalusi’

Biographies: ‘Baqi bin Mukhallid’ in 3 volumes
‘Ibn Hazm al-Zahiri’ in 2 volumes
‘Ibn Taymiyyah’ in 1 volume
‘Imam Malik’  in 1 volume and it is published.
A biography of his grandfather ‘Muhammad Jafar al-Kattani’ in 1 volume

Passing Away
The Shaykh passed away at the time of Zuhr on Tuesday, 8th of Safar in the year 1419.  His funeral prayer was offered on Wednesday at the time of Asr at the Masjid Badr in Rabat.  He was buried in the graveyard of the martyrs (al-Shuhada) may Allah have mercy on him, with his passing away the chain of transmission for hadith descended a further level lower. 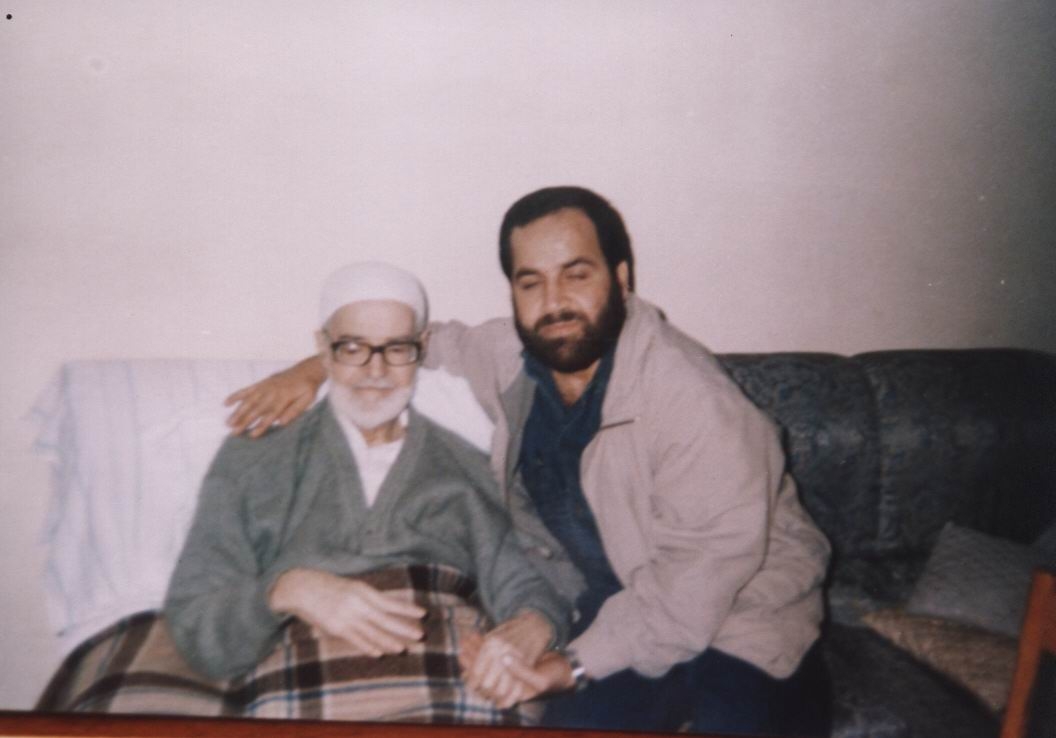