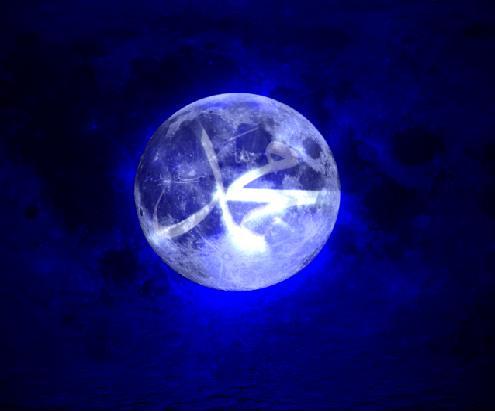 Salam.  I found the following wonderful account written by the Muhaddith of the two Holy sanctuaries:  Shaykh Muhammad bin Alawi al-Maliki  in a correspondence with a member of the al-Kattani family.  I wanted to share the following extracts with readers who hopefully will find it of benefit.

Elsewhere on this blog there are  details of the scholars mentioned in this post such as Shaykhs: Muntasir al-Kattani, Umar bin Hamdan and al-Fadani for those who may wish to acquiant themselves with them.  By the grace of Allah (Most High) I along with many others was able to share in the hadith of Rahmah mentioned below when I met Sayyid Maliki a few months before his passing away.  May Allah (Most High) have mercy on him, and all the scholars mentioned in this post, and enable us to be linked to them in this world and the next.

The Muhaddith of the two Holy Sanctuaries (Haramain), and the Imam of Ahl al-Sunnah in his time said:

As for Sayyid Muhammad al-Muntasir, as you know he was resident in the Haramain al-Sharafain, and there was between him and my master, my father, and the scholars of Makka al-Mukarramah and Madinah al-Munawwarah of that time a strong and firm connection/relationship. There was mutual visiting and friendship, exchanging of ijazah’s, immense respect and great trust. Their madhab was one, their approach (mashrab) was one and their belief was one.

I would see them when they were in the gatherings of the Mawlid al-Sharif or gatherings of knowledge in an event which some of the lovers from Makka al- Mukarammah or Madinah al-Munawwarah invited them to. I would see them seated as if they were like full moons shining and radiant suns, as if they are infront of my eyes at this moment. Here is Sayyid al-Muntasir, next to him is Shaykh Muhammad Nur Sayf, after him is Sayyid Ishaq Azur, after him is Shaykh Yasin al-Fadani and the rest of the people of knowledge…

These gatherings-unfortunately-have not remained except for their rememberance, if they were recorded they would have been a great historical heritage. Each one of them would respect the other, honour him and respect him without paying attention to their age.

A Procession To Elevation

From the memories I wish to record is that I was with Sayyid Alawi sitting in the Rawdah al-Nabawiyyah when Sayyid Muhammad al-Muntasir came to the Rawdah.

My father stood up for him and embraced him and shook his hand. Then my master Muntasir said to my master, my father: We have a immense gift and great treasure which has come to Madinah at this time, and by him an elevated chain of narration which people travel to him for will be completed for us: It is Sayyid Abd al-Kabir al-Saqli who is the Shaykh of the Shaykh of Umar Hamdan!

My father stood and we stood with him and headed towards Shaykh Hasan al-Mashat who was at the far end of the Rawdah. We informed him of the news and he became extremely happy and stood with us and we all walked in a great procession with Sayyid Muntasir al-Kattani and came to the door/entrance (bab) of Sayyidah al-Fatimah and found Shaykh al-Saqli there.

They sat around him and sought from him that he narrate to them first the hadith of mercy the ‘Musalsal bil-Awwaliyyah’. He narrated it to them, they then sought an ijazah from him and he granted them ijazah, shook hands with them and interlaced fingers with them.

I by the praise of Allah-despite my young age at that time was like a sparrow which had entered amongst eagles-entered with them in that ijazah, and connected with this great Shaykh, and with it I -and the bounty is from Allah-equalled in narrating (the level of) not my Shaykhs, but the Shaykh of my Shaykhs: Shaykh Umar bin Hamdan and other than him in his level of those who narrate from Shaykh al-Saqli.