The Hanafi Madhab- Extract From An Unpublished Article from al-Ahsa 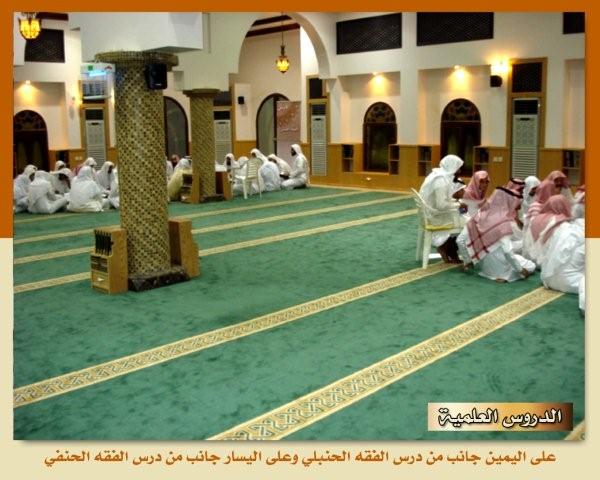 I recently received a rare unpublished brief article on the Hanafi school authored by one the recent giants of Ahsai scholarship:  Shaykh Abd al-Rahman bin Abi Bakr al-Mulla who passed away aged 98 in 2001.  I hope to append it to a forthcoming publication (May Allah facilitate its completion).  Extracts from it have been posted elsewhere on this blog along with some details of the author.  Presented below is an extract from the introduction to the article:

“The Recognition of The Correctness of the Hanafi Madhab

All praise is due to Allah, the One who answers those who ask, and rewards those who perform righteous acts.  Salutations and blessings upon the one who was sent by Allah as a mercy to the worlds.  Our Master Muhammad, and upon all his family and companions.  To proceed:

I was asked by one of the students of knowledge in the Makkan sanctuary (Haram al-Makki), and he was Hanafi in madhab, saying:  O Shaykh Abu Bakr, some students speak regarding the madhab of Abu Hanifah, and say such and such, and that his madhab is based upon personal opinion.  Do you have a beneficial [answer] to reply to that which has been said?

I answered him with that which was convincing, and he said to me: If you were to be kind enough to write this along with anything in addition to what you have mentioned which occurs to you, then I would benefit from it more.

I said to him: Allah willing, and the next day I began the writing of that which Allah made easy for me in terms of an answer, hoping that the student and others who are ignorant of the knowledge and excellence of this Imam of great stature would benefit from it.”