Visiting A Grave to Treat Hardness of The Heart 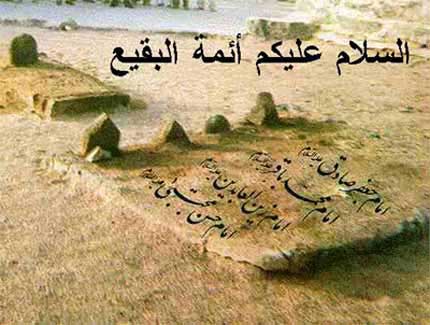 Imam al-Dhahabi mentioned in the biographical entry of Safwan bin Sulaim in his Siyar (5/364-369):

Muhammad bin Salih al-Tammar said:  Safwan bin Sulaim would visit Baqi on some days and pass by me.  One day I followed him and said:  I will look to see what he does.  He covered his head and sat by a grave, he continued to weep till I felt sorry for him and I thought it was the grave of one of his family.  He passed by me another time and I followed him, and he sat next to another grave and did the same.

I mentioned this to Muhammad bin al-Munkadir and said:  ‘I thought it was the grave of some of his family’.

Muhammad said:  ‘All of them are his family and brethren, he is a man whose heart is moved by the remembrance of the dead each time it feels hardness’.